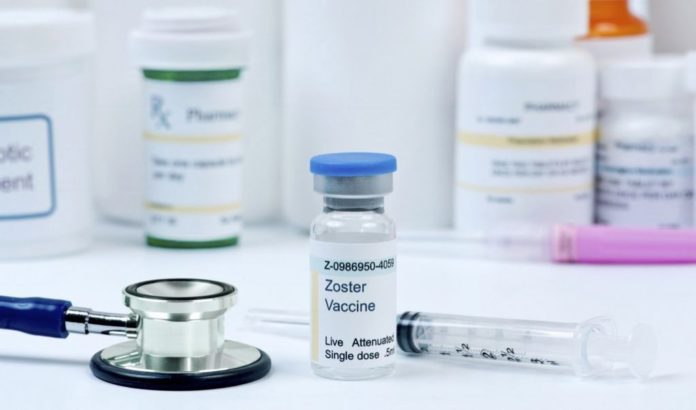 The vaccine of Merck & Co. to prevent shingles (herpes zoster), called Zostavax, can cause serious health problems such as blindness, paralysis, brain damage, liver failure and even death, as reported. The attorneys at Morgan & Morgan are investigating these cases to help those who have suffered to seek justice.

Zostavax is a vaccine made by the pharmaceutical giant Merck & Co., and approved by the United States Food and Drug Administration (FDA ) in 2006. It is currently the only US approved shingles vaccine, a position that allowed the company to earn up to $ 749 million in vaccine sales in 2016.

This vaccine was designed to reduce the risk of acquiring a painful and debilitating condition in people of 50 years known as shingles. Zostavax is recommended for people 60 years of age or older by the Centers for Disease Control and Prevention of the United States (CDC, for its acronym in English: Centers for Disease Control and Prevention ). Doctors commonly give the vaccine in one dose. But, people with weakened immune systems can not receive this type of vaccine.

Zostavax can cause serious injuries

People have already litigated for serious injuries that say Zostavax caused, ranging from serious eye damage to death. Zostavax has also caused shingles, the very condition that the vaccine is designed to prevent, in some people.

Some of the patients who received the vaccine have reported * eye problems such as acute retinal necrosis and blindness, along with seizures, paralysis in their extremities, brain damage and even fatal liver failure.

A woman developed blurred vision, dizziness and a headache within 24 hours of receiving the Zostavax vaccine in 2014, according to “Bentley v. Bentley. Merck & Co. “, case number 004102, filed in the state court of Pennsylvania. As a result of the vaccine, she continues to suffer from injuries to her right eye, high blood pressure, dizziness and other physical and emotional injuries, her lawsuit says.

According to the FDA, Zostavax side effects may include:

Shingles is a viral infection that can cause a very painful blistering rash and serious complications, especially for the elderly. After 50 years, patients undergoing cancer treatments and those with weakened immune systems are at increased risk of developing herpes zoster. The rash may develop on the side of the body or face. In cases where “snakes” develop near the eye, it can cause permanent eye injuries.

According to the CDC, common symptoms of herpes zoster include:

NPH affects the nerve fibers and skin where the shingles erupted, and can lead to a burning, numbing or burning sensation that lasts long after the shingles rash clears. Up to a third of people 60 years of age and older who have herpes zoster can develop NPH.