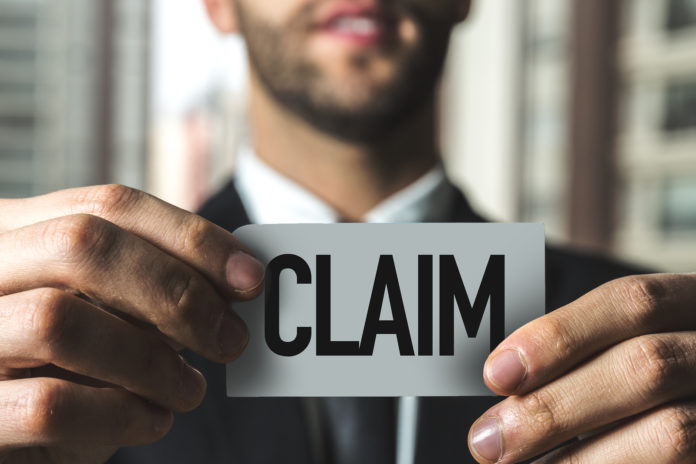 In the United States, the bad classification of employees as independent contractors is a problem that affects us all because when this happens, workers do not receive fair wages, benefits or job security. The misclassification of workers also affects tax revenues and harms employers comply with the law.


During the last years, numerous demands have been made for erroneous classifications of workers. Many of the highest economic results of the cases, which exceed 10 million dollars, have been reached in demands initiated by the workers themselves.

This type of demands that claim that independent workers should be classified as employees have among their objectives to recover back wages and other benefits for those affected. Workers who are victims of misclassification carry out their work tasks in almost all sectors of the economy, but tend to concentrate on the transport, technology, services, cleaning staff, restaurants, among other industries in which Latinos have a fundamental role.

The postal company must pay delivery drivers in 20 states a total of $ 240 million for the case of misclassification of drivers as independent contractors. Since 2011, FedEx has worked with companies that employ drivers. The lawsuit * involved between 12,000 and 13,000 drivers.

In November 2012, the well-known company reached an agreement of 3.5 million dollars with a group of distributors in Connecticut who claimed that they were classified as independent contractors, and they were denied the payment of benefits such as health insurance, vacations , reimbursement of expenses and other benefits. The distributors also alleged that workers were not afforded protection under federal and state laws . Bimbo uses independent drivers, as well as employed drivers.

Customer service representatives provided by contracting agency Arise Virtual Solution for AT & T and Apple in California received an agreement of $ 1.24 in January 2013 to resolve allegations that the representatives were misclassified as independent contractors. The agents call centers working from home, claimed that because they were misclassified, were paid less than minimum wage and denied training costs, expenses, contributions to employer tax, unemployment insurance and Compensation of the Worker .

CleanNet USA classified the workers as independent contractors, according to the claims of a Massachusetts class action lawsuit that was resolved for $ 7.5 million in 2013. The lawsuit alleged that CleanNet classified the workers to avoid paying wages on time, He cheated to put money in franchises not as lucrative as they had been promised and those affected were especially immigrants who do not speak English. The cleaning services company, however, had to be held accountable before the courts.

A demand for adult club dancers Spearmint Rhino resulted in earnings of about $ 13 million. The dancers claimed that they were employees of the club, and not independent contractors. For what they were owed the payment according to the minimum wage and other benefits. The compensation was received by dancers from Florida, California, Nevada, Kentucky, Idaho, Texas and Nevada. As part of the result, the Spearmint clubs Rhino, Rouge, and Blue Zebra also agreed to classify the dancers as employees.

Installers of products for the home

Workers who installed Lowe’s home products received $ 6.5 million plus legal fees to resolve a class action lawsuit. The workers said they were wrongly classified as independent contractors and that they were denied overtime and other employee benefits.

The judge involved in the case agreed with the installers that Lowe’s controlled all aspects of their work, including when and where they did work, how they dressed and whether they could do extra work for clients not specified by Lowe’s. The agreement was applied to some 4,000 installers who did work for Lowe’s between June 2008 and May 2014.