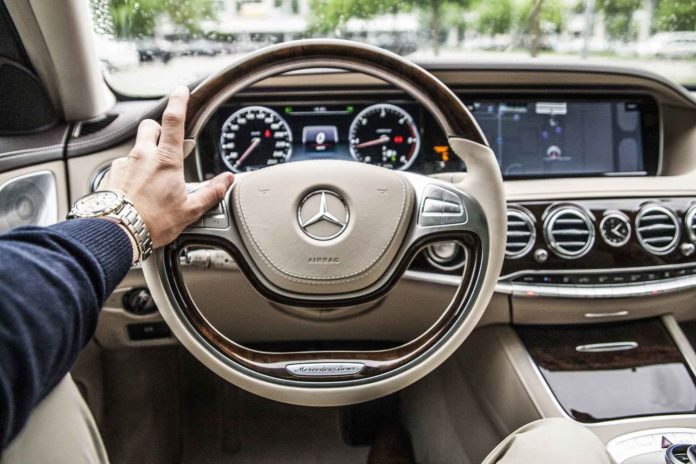 If you suffered cuts or lacerations in an accident in which the airbag was activated, your injuries could be the result of a defective airbag and you could claim compensation.


When we survived a traffic accident, after the tremendous shock, the feeling is of relief: We breathe. We open our eyes. We are alive and soon we will return home with ours. Wounds and pain go into the background, and in many cases, we forget to question whether these injuries were actually caused by the accident, or whether they were caused by an airbag or airbag failure.

In general, little is said about the injuries caused by the airbag. We often believe that it was thanks to the airbag that we could live to tell what happened, but the latest evidence indicates that the explosion of an airbag can be the real reason for many cuts and serious injuries, even after a shock or light impact. That’s why we say that sometimes, we owe our lives to the airbag. But many other times it is they, the manufacturers, who owe us money.


The Japanese firm Takata, manufacturer of airbags, has been declared responsible for producing defective air pockets that explode, firing at the time of the explosion hundreds of metal particles capable of injuring and even killing the pilot and passengers of the car. Millions of people in the United States drive their vehicles every day without being aware of the serious danger they are in.

Takata’s defective airbags have already claimed 14 lives and injured about 100 more people because of their malfunction. The defect is due to ammonium nitrate, a propellant chemical with which Takata inflates its airbags during the time they deploy. This chemical becomes unstable over time or when in contact with moisture, and this instability causes a violent eruption that destroys the airbag inflator, shooting highly dangerous pieces of iron everywhere.

As happened in the tragic case of a 17-year-old Texas girl, who died from the explosion of her car’s airbag, a minor or minor impact of the vehicle can turn the airbags into a deadly trap.

How to know if my car has a failed airbag?

Since this terrible factory failure was discovered, more than 60 vehicles have been removed from circulation. It is possible that the list of vehicle brands continue to grow, but to date, we know for sure that the following brands have used airbags from  Takata at least one of its models:

Who is in greater danger?

The ammonium nitrate used in the deployment of Takata airbags becomes more prone to becoming vapor when subjected to heat or humidity, which accelerate its deterioration and instability. That is why the danger is greatest in places where the climate is hot and humid, such as Florida, Hawaii, Louisiana, Alabama, Mississippi, Georgia, Puerto Rico, Guam, American Samoa, and the Virgin Islands.

The Honda and Acura brands have also shown higher airbag failure statistics, which makes it more likely that you will suffer cuts when riding one of these cars. Especially the Honda Civic models 2001, 2002 and 2003, which head the rankings of danger due to the presence of Takata airbags.

What are the legal options?

If you or one of your own was injured in a car accident in which a Takata airbag exploded and shot splinters, you could receive compensation by joining a class action lawsuit. Even if the accident occurred because of imprudence on your part, the damage caused by the airbag could mean receiving money and other forms of compensation and reparation for the damage. Through this legal path, you could recover present and future medical cats related to your injuries, lost wages due to the accident, as well as compensation for pain, suffering and emotional stress.