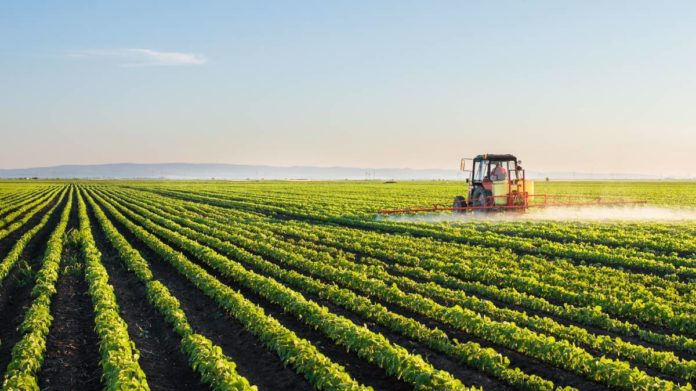 About 2.5 million people work in agricultural fields in the United States, and 75% are members of our Hispanic and / or immigrant communities. Almost all, in addition, are constantly exposed to herbicide products: not only the people who are responsible for watering the crops with these chemicals, but also those who collect the fruits, transport, choose, distribute and distribute the crops.

Herbicides are a great help when it comes to eliminating or reducing the amount of weeds or weeds in a field, saving hundreds of man-hours and increasing the productivity of crops. The problem is that, for a time now, most of the herbicides are made from glyphosate, a substance that is currently under serious questioning due to a series of reports that relate it to cancer, adding to the list together with asbestos, lead and other invisible threats. If you or a family member were exposed to herbicides for only 8 hours or more, and have been diagnosed with cancer.

Glyphosate is a herbicide chemical that was patented by the multinational Monsanto in the early 1970s and introduced to the market as an active ingredient of the Roundup product, which quickly became one of the most popular in and outside the United States., especially for agriculture, forestry and gardening.

From the year 2000, when the Monsanto patent expired and passed into the public domain, glyphosate began to be used also by other manufacturers, and today there are hundreds of products for farmland that contain glyphosate as an active ingredient.

Why is it a risk?

Recently, the International Agency for Research on Cancer (IARC) has made available studies that link glyphosate to various types of cancer. According to the IARC, glyphosate is “probably carcinogenic to humans”. Following the IARC report, several countries have restricted the use of this chemical, but the United States is not on the list.

In addition to these studies, there have already been reports of farmers, gardeners and people who use products with glyphosate at home that have developed non-Hodgkin lymphoma (NHL), a type of cancer that causes the body to produce an excess of lymphocytes or white blood cells. abnormal, and that results in about 20 thousand deaths each year in the United States. Many of these victims have expressed their suspicions that the cancer was caused by exposure to glyphosate.

How is Non-Hodgkin Lymphoma (NHL) manifested?

The symptoms will depend on the place where the cancer originates and the organ or organs involved. If you present these signs, see a doctor immediately: