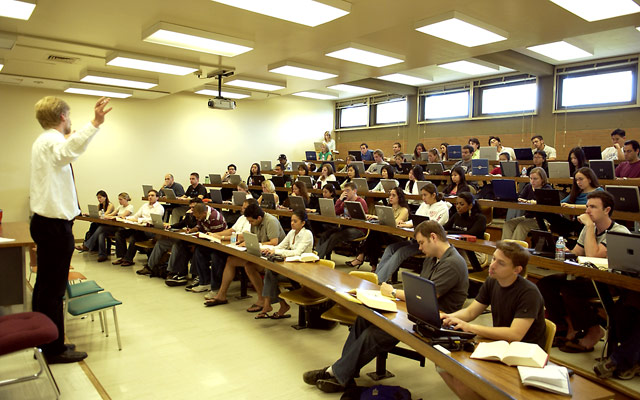 Law school can become quite expensive for some people. However, that should not stop your dreams from becoming a lawyer. Yes, there are times when we wonder if can you become a lawyer without going to law school? Believe it or not, the answer is yes because some states allow you to take the bar exam even without going to law school. The alternative is working for a judge or a law firm for an inconsiderable amount of time. Remember, only a handful of states allow this and the rules vary. The list of states includes Wyoming, Maine, California, Virginia, New York, Washington, and Vermont. Thus, it would be best to figure out what each state requires so you will know if you are up to the task.

There are some states that could require a longer educational background. They would want to make sure you’re properly educated before taking the bar exam even if you didn’t have to go through law school. For example, if you’ve graduated from a four-year college course, then you’re good to go for the next step in Washington. The next step would be to find a judge or lawyer that would employ you. Of course, it would be better if a friend or relative would recommend one. However, each state also has certain requirements for the judge or lawyer that will take you under his or her wing. For example, if you find a lawyer who has been practicing for at least a decade then that person can employ you in Washington. That same rule does not apply in other states though so better find other states’ rules.

The next step would be submitting an application at the bar association of the state you chose. Once again, the state association’s rules would vary per state. While being under your chosen judge or lawyer, the person can make you take a bunch of exams. Of course, the person can go a different route and could choose to not let you take exams. Besides, making exams would take a lot of time so the judge or lawyer could choose to just let you watch what he or she does each day. It is a great learning routine too.

Once the term under your chosen lawyer or judge is over, you can now take the bar exam. It would be best to take a refresher course like what most law students do to prepare for the bar exam. Even if you can take the bar exam numerous times, it would be a great feeling to pass it on the first take. Besides, you will need to pay a certain amount each time you take the bar exam. It would certainly be a different feeling when you become a lawyer without going through law school. The journey was not as hard but that would depend on the lawyer or judge who took you under his or her wing. The person may have made you worked harder than studying in a law school.