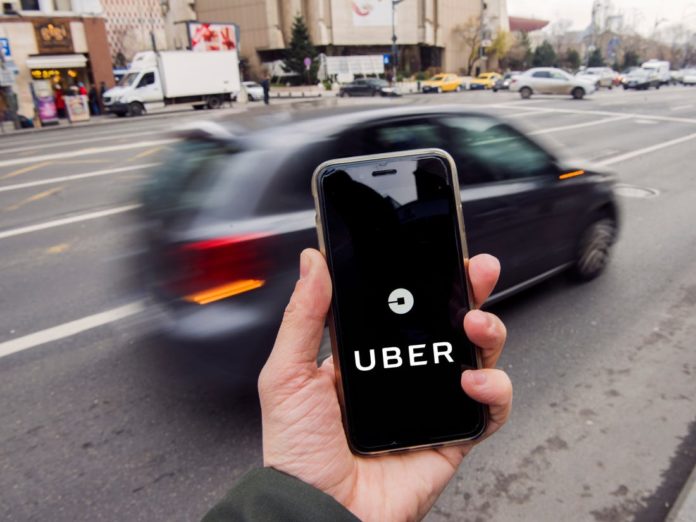 As parents and adults, we advise and remind our children not to get in the cars of strangers. At present, however, some research has revealed that popular transportation companies, such as Uber or Lyft, have become a daily form of transportation for some of our families. Many teenagers, with or without adult supervision, use applications daily to go to school, to a friend or to go out at night, among other uses.

Can minors use Uber without adult supervision?

Parents and adults who are in charge of a child should know that the answer is NO. Uber, Lyft and other travel-sharing companies such as Sidecar have explicit policies * that prohibit children and young people under 18 years old from opening an account to use the app and use the transportation service without the company of an adult.

However, many families still use the services of companies such as Uber to transfer minors without adult company. This happens despite the fact that the authorities and legislators have put under the microscope certain practices of the innovative companies, including the background check they do to their drivers when hiring them.

One of the facilities offered by services such as Uber is that, from their cell phone, parents can follow the route a driver makes with their children and also have the main data of the driver: name, phone number and vehicle registration number. Therefore, many parents allow teenagers, and even children, to travel alone in a Uber car and with a stranger at the wheel. According to the Wall Street Journal, many adults perceive that Uber cars are safer than taxis.

In California, the authorities have filed a lawsuit against Uber questioning the methods they use to select their staff and denouncing that the company does not take the necessary measures to ensure the safety of its customers. According to company spokespersons, Uber offers data on its drivers in a transparent manner for greater peace of mind of users.

These questions, however, continue to worry many parents, who say that most drivers act in good faith and that their children are prepared with instructions on what to do if they are in a suspicious situation, according to the WSJ. Some car services even take children to school and bring them back to their homes.

Most young people who use the Uber service do so using the account of one of their parents and with their consent.

Many parents and children who use Uber, according to the WSJ, said they were unaware of the rule that their children, minors, can not travel without an adult company and that they had never been rejected by a driver. Some argue that Uber can take home a teenager who runs the risk of riding in the car of a drunk friend. Recall that alcohol among young people is still a problem.

Parents who allow children to use Uber in this way take some risks, experts say. It is not the first time that the popular company arouses controversy. Nowadays, it is still debated whether Uber drivers should be considered as employees or contractors. Likewise, many Uber workers and other similar transport companies continue to fight for their rights.