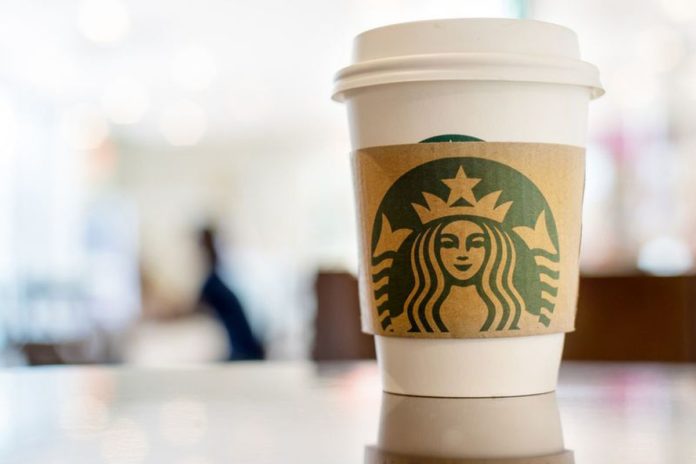 Florida state authorities concluded yesterday that the coffee giant must compensate a woman for having sold a glass of coffee from which the lid was removed, producing a second degree burn in his lap.

The jury found that the woman had been the victim of Starbucks’ recklessness after hearing the arguments of attorneys Steve Earle and Ashley Wisntead, of the Morgan & Morgan firm, representatives of the victim. During the hearing, the attorneys argued that Starbucks should alert its customers about the possibility of the cap coming loose and causing accidents of this type.

The authorities ruled that the client deserved compensation of $ 85,000 because of the pain and suffering caused, the inconvenience and the loss of the ability to enjoy life, plus another $ 15,000 to cover medical expenses.

Attorney Steve Earle expressed satisfaction with the resolution of the case: “My client did not want the jury’s understanding, she only wanted justice, and the jury granted it through this verdict.” “It was very good to see a fair result.”

The incident took place in July 2014, when this 43-year-old woman, a mother of three, was receiving her coffee at the coffee shop in Jacksonville, Florida. When the coffee was delivered to her and she passed it to her companion, the lid came off, spilling the coffee at a temperature of 90 degrees Celsius on her lap. The unfortunate fact left her with a scar that will accompany her for life.

During the hearing, the company’s lawyers said that they receive about 80 complaints a month because of problems with the caps of the coffees and beverages they sell, but they do not think it is worthwhile to alert customers about it. The jury did not agree with this action and, as a result, Starbucks must pay for its lack of skill.