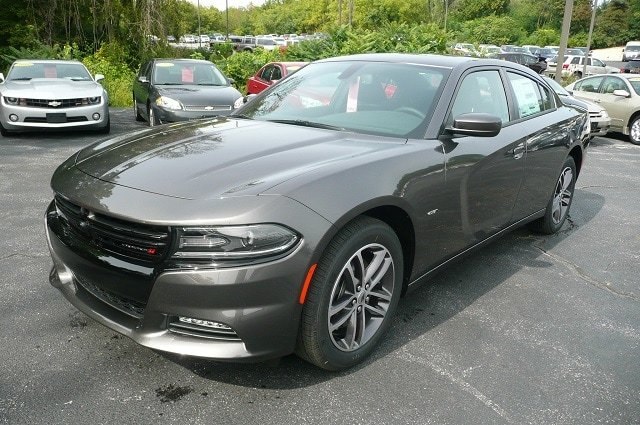 When we invest our money in a new car, nobody expects to have to endure technical failures, visits to the mechanical workshop or anguish related to our safety when we travel on wheels. That is why in the United States there are laws that protect the consumer, offering him ways to recover what he lost in case his new car has failed.

Many owners of the Dodge Charger car have filed their complaints for constant failures, to the point that the most common problems of this model have already been identified, and you deserve to know what they are.

What’s up with this model?

The Dodge Charger was one of the first cars considered within the category of American muscle cars, that is, a car of medium size, sports features and “muscular” forms that endow it with an aggressive and imposing character, all this at affordable prices for the general public.

Unfortunately, beyond its history and character, this model has been presenting technical problems, in some cases even causing its withdrawal from the market.

Among the most recent defects that resulted in withdrawals from the market, the following stand out:

The manufacturer, Fiat-Chrysler, was forced to withdraw from the market more than 440 thousand model units 2011 – 2016 due to mishaps that could occur when replacing a wheel of the vehicle. The company advises owners to use wheel chocks when changing tires or tires to prevent the car from falling off the mechanical or hydraulic jack (car jack).

“The structure of the body of this vehicle is unique. If the instructions in the manual are not followed, landslides may occur. Wedges are being supplied, to ensure that the instructions are followed, “said a spokesman for the manufacturer. It was suggested to the owners of a Dodge Charger that they go to visit a car dealer, where they will be given a wedge, if they have not received one yet.

Problems with the airbag

In August 2015, an announcement was made to recall 284 thousand cars of this model, from 2011 to 2014. The reason: a failure with the airbag or airbag, which causes them to be activated if we close with force the car doors. There is also the possibility that the airbags are activated if the car goes through bumpy roads or holes.

The manufacturer has pointed out that this is because the sensors are too sensitive, which is why owners and users have been asked to be careful to close the doors at once until they can go to the nearest dealer, so that it is done the corresponding setting.

What do I do if I have a Dodge Charger with defects?

If you own a Charger, have experienced these or other problems with your car repeatedly and your vehicle is still under the manufacturer’s warranty, it is very possible that you can file a claim to recover the costs caused by the faults and even for the purchase of the vehicle itself.