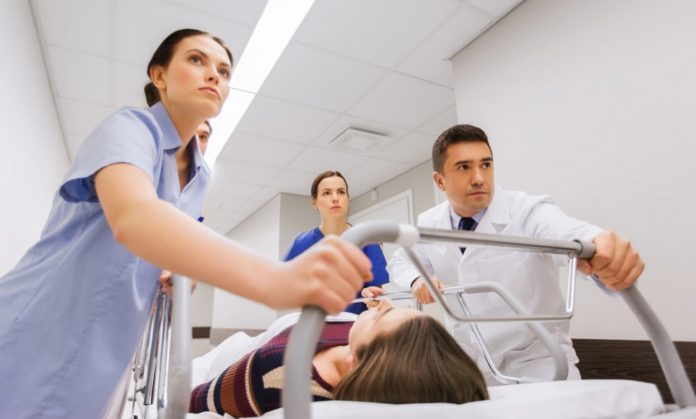 We often read or hear in the news terrifying stories of medical malpractice: an amputation of the wrong leg, irreparable damage due to excessive doses of strong drugs, contagion of deadly diseases because of the nurses… and we believe that these are exceptions or cases isolated that do not represent greater possibilities that it happens to us.

Unfortunately, recent studies show us that medical malpractice occurs much more often than we thought. In fact, researchers at John Hopkins University have estimated that medical errors are the third leading cause of death in the United States, second only to heart disease and cancer.

More serious than the public believes

The information they show us is very worrying. When we seek the help of a doctor, it is because we have already suffered from some disease, and we place our trust in them, waiting to be treated in a professional, responsible and attentive manner, and in many cases making a great economic effort, since not everyone has health insurance.

The researchers noted that they included within the category of “medical errors” very varied cases, ranging from a doctor or negligent assistant to more systematic problems, such as communication failures between offices or hospitals at the time a patient is referred by a doctor to be treated by another.

“Finally it’s about people who die because of the care they receive, instead of the illness for which they sought such care,” said one of the experts.

One of the biggest problems detected is that there are no rules or protocols that oblige hospitals to report medical errors that they record in their records, which makes it difficult to adequately monitor this problem on a national scale and that could help to know and deal with it better the problem from the root.

The data has not resulted in improvements

One of the most surprising things is that after numerous reports on the incidence of medical malpractice have been published in recent years, the number of deaths due to medical errors has not been reduced, except in the case of infections caused by care. Mortality due to medical errors remains high, which is undoubtedly a very serious problem.

The laws in the United States are quite severe in these matters, and protect the patient and their family members when damages or death occur due to medical malpractice. Year after year the figures that the relatives receive as compensation for malpractice of medicine are counted in billions of dollars. This would also make us think that health professionals would be more careful when carrying out procedures with patients, ensuring optimal service and minimizing the tragic incidents, but the figures available seem to indicate otherwise.