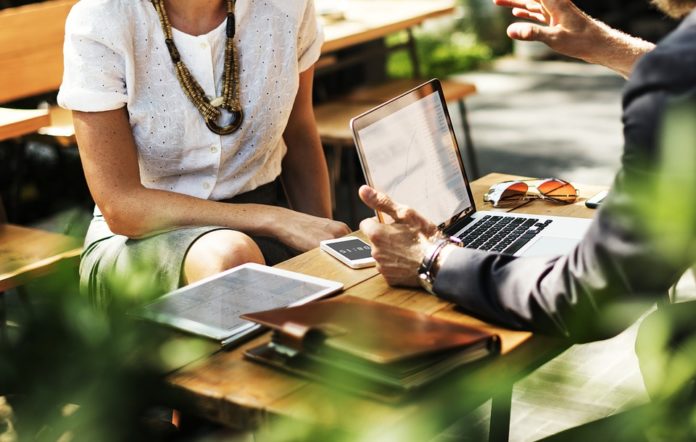 As we explained in the previous article, the Fair Labor Standards Act ( FLSA ) establishes rules for the minimum wage, employment of minors, payment of overtime and pregnancy, which apply to both time workers complete ( full-time ) as for part-time.

Here we offer you a summary of everything you should know and keep in mind about the 5 issues to which this law refers:

Workers who are within the scope of the law and not exempt are entitled to a federal minimum wage of $7.25 per hour.

Depending on the state in which one is, the minimum hourly wage may be higher. In Florida, for example, it is $8.05 per hour. In New York it’s $9.

Non-exempt workers must be paid overtime at a rate of, at least, time and a half of their regular rate of pay after 40 hours of work in a work week. That is to say, if one works more than 40 hours, he must receive at least one and a half hours of his salary per regular hour for each extra hour after 40 hours.

The employee who receives tips is one who participates in occupations for which, regularly, receives $ 30 in tips a month or more. The employer may consider these tips as part of their salary, but must pay directly at least $ 2.13 per hour in direct wages.

Employees under 20 years of age can receive a minimum wage of no less than $ 4.25 per hour for the first 90 consecutive business days of employment with an employer. However, employers are prohibited from replacing other employees with employees who receive the minimum wage for young people. Partial replacement is also prohibited, such as reducing the hours of other employees or their salaries or benefits.

Mothers Who Are Breastfeeding

The provisions of the Fair Labor Standards Act (FLSA) on equal pay prohibit wage differentials based on gender between men and women who are employed in the same establishment and who perform jobs that require the same skill, same effort and the same responsibility and that they perform under similar work conditions. These provisions, as well as other statutes that prohibit discrimination in employment, are enforced by the Commission for Equal Employment Opportunities (EEOC).