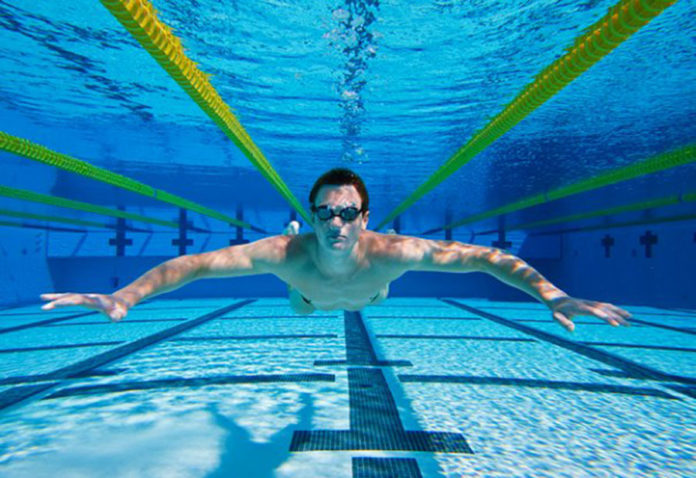 Bathing in a pool is one of the most popular activities during the summer months. It is very common for cities and counties to have public pools, open to the general public. There are also private amusement parks that have swimming pools and water games such as slides and pools, to which all families can access after paying a ticket.

In all the pools, fun and freshness are guaranteed, but like almost everything in life, there are also risks of accidents and injuries. First of all, slips and falls are common around the pool, as people enter and leave with wet bodies, forming puddles and wet surfaces that can become slippery. It is also possible to suffer damages caused by the strong chemicals used in many pools to control fungi and bacteria. There are also shortages and there have even been cases of electrocution when lights in a swimming pool are improperly wired.

Whose fault is it?

Almost all the dangers that we mentioned can be avoided, both by the users, through prudent use, and by the owners or people in charge of maintaining a pool. If we suffer an accident or injury in a swimming pool, the first thing we must keep in mind is how much of what happened was our fault and how much could be prevented by the people in charge by taking safety measures.

If you were injured in a swimming pool and seek to initiate a legal claim against the owners or licensees, your lawyer will need to establish the degree of fault, for which it is necessary to clarify four (4) basic elements:

Under the concept of property responsibility, the owner of a place or commercial space is responsible for the injuries that occur within it. Owners of a water park or swimming pool, for example, have a legal duty to take reasonable measures to protect their customers or guests from accidents or injuries, as well as to clearly inform users of known hazards.

We speak of noncompliance when the owner of a place open to the public fails to maintain the security measures in his pool. For example, if a wrong chemical or an excessive amount was used to disinfect the water. Maybe they forgot to put mats around the pool to make wet surfaces less slippery, or they did not put up signs indicating the depth of the pool or the minimum age to go swimming. Any of these actions, if proven, constitute a breach of the owner’s duty and could serve you in court at the time of claiming compensation for damages.

Your lawyer will ask: What type of damages did you suffer? How serious were the damages? How did these damages represent medical expenses, loss of wages, pain and suffering? Did you suffer permanent injuries?

The damage suffered must be relevant and serious enough to have the legal option to claim compensation. A superficial scratch, a bruise or a good scare, unfortunately, will not be sufficient reason to take legal action.

After establishing that you, in fact, suffered sufficiently significant damage, it will be necessary to have concrete evidence that the damage suffered was a direct consequence of the lack of duty on the part of the owner of the pool.

For example, if you injured your hip because there were no mats -responsibility of the owner- and slipped after standing on a slippery surface. Or if he broke his leg after diving, since there was no sign indicating the depth of the pool. However, if the injury occurred due to reckless behavior on your part, it will be difficult to find the owner’s responsibility and pursue a case to gain compensation.